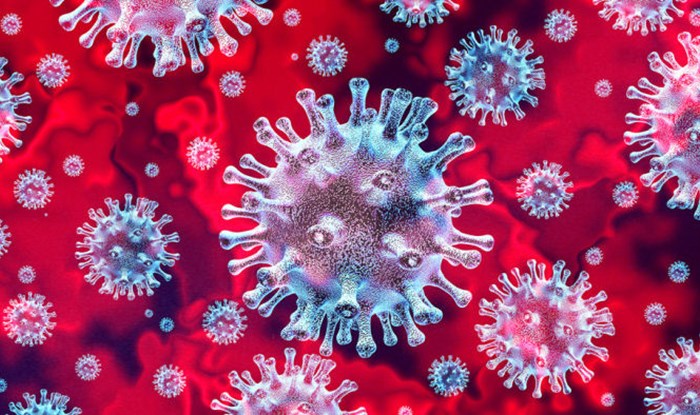 Employers and their staff have a joint responsibility to ensure that everyone in work is able to work safely. This is of particular interest at the moment, as more businesses begin to open as the lockdown eases and look to bring staff back into the workplace, but the principles set out in this guide apply at all times.

The Act protects those who have raised appropriate health and safety concerns from both dismissal and detriment.

Once this condition is met the worker has a number of options. They can leave (or propose to leave) the workplace or – while the danger persists – refuse to return to the workplace. Alternatively they can take (or propose to take) appropriate steps to protect themselves or others from danger. Workers do not have to consult with or warn their employer before taking action and it is no defence for an employer to say that what they (the employer) were doing was legal.

It is important to note that, when deciding whether or not the steps were appropriate, all the circumstances will be taken into account but particular emphasis will be placed on what the individual knew and what facilities and advice were available to them at the time.

There are, however, limits to this protection. If the employer can show that the steps the worker took (or proposed to take) were (or would have been) overly negligent then the employer will not be acting detrimentally if they take reasonable action against the worker.

Many steps have been taken by the Government in relation to Covid19 which have limited what people are allowed to do in their personal and working life. The situation has been treated as a public health emergency and so, as a matter of common sense, it is easy to see how a worker could reasonably believe there was a serious and imminent threat from Covi19 in many different workplace situations.

The risk of becoming ill is clearly capable of being a “danger” and, as the virus has killed people, it’s difficult to see how an employer could successfully argue that it’s not a serious issue. Any debate is likely therefore to be whether a worker reasonably holds the view that they are in “imminent” danger as a result of what they are being asked to do.

The key issue here is what the worker reasonably believes about the situation, not what the employer’s view is.  Employers who observe health and safety laws and communicate to staff  that they are doing so are best placed to avoid staff leaving (or refusing to go back to) the workplace and claiming protection from dismissal under S61.

It is really important for an employer to explain why they have formed the view that it is safe for a worker to return to work or to perform their job in a particular way. If an employer doesn’t explain, for example, that a risk assessment has been done then a worker might well be more justified in claiming that it was reasonable for them to regard the risk as serious and imminent.

Certain jobs require workers to do dangerous things and it is not possible to remove all risk from the workplace – an employer’s duty is to take reasonable steps to ensure the safety of their staff, not to protect them against all possible harm. Medical staff are currently dealing with Covid19 patients and, in the normal course of events, many medical professionals deal with infectious diseases on a routine basis. So long as adequate PPE is provided and other appropriate measures are put in place this is likely to be seen as a reasonable and lawful thing to ask staff to do.

We have had many enquiries from people who are concerned about taking the virus home with them if they have been out to work, particularly if they have family members who are vulnerable or are “shielding” in accordance with Government advice. It is clear that the Employment Act doesn’t just apply to people in the individual’s specific workplace.

However, in order to be protected by S61, the individual would need to show

Employers should listen carefully if workers raise concerns about getting to work, their working conditions or the fitness of colleagues to be in work. If, for example, a member of staff notices that a colleague is exhibiting symptoms associated with Covid19, such as sweating and / or a persistent cough, it may well be reasonable for them to leave the premises and refuse to go back until steps are taken to remove the colleague until he or she has been tested for Covid19. To dismiss the absent member of staff or to subject them to a detriment may well be unlawful if this is done while the danger persists. Once the danger has passed the worker is no longer protected by S61 and can be expected to come back into work.

The best way to avoid conflict over staff returning to work is for both sides to communicate early and effectively. Employers should consult with staff over how they propose to bring them back into the workplace. They should do this in plenty of time to receive the views of their staff, take account of them and either explain why changes cannot be made or change their plans if necessary. If a worker is concerned with what is suggested they should explain why this is the case to their employer and, wherever possible, propose some alternative but still workable arrangement.

Many staff will feel confident of returning to work if they understand the measures their employer has taken to protect them but there will always be cases where what works for the majority doesn’t work for an individual. Employers should be prepared to be flexible to accommodate individual needs – sometimes on a trial basis if they aren’t sure if the suggestion will work – and workers should not be unreasonable about agreeing to changes to their preferred way of working. Everybody is going to have to get used to working a bit (sometimes a lot) differently!

This guide should not be taken as an authoritative statement of the law. It is intended to provide general guidance to employers, workers and their representatives and cannot – and is not intended to – deal with every situation that might arise.

If you have queries about a particular issue in your workplace please call our helpline on 01624 672942 or email on iro@mirs.org.im. You can also contact the Health & Safety at Work Inspectorate on 01624 685881 or via email at worksafe.doi@gov.im.